From SFC to Paris

Students can spend a portion of their time at SFC studying abroad at a number of universities around the world. For Laura Harumi Vazquez, that meant the chance to say au revoir to Japan and bonjour to France, where she studied business and finance for one year at HEC Paris, an SFC partner institution. For Laura, who studies Environment and Information Studies at SFC, her time in Paris helped her branch out into new fields, improve her French and, most importantly, experience something new. “Spending one year abroad, outside your comfort zone, can be a really exciting and fun experience,” she says.

HEC Paris is known as one of the best universities in Europe for studying business, and Laura took the opportunity to expand her knowledge of business and related topics. “I was taking classes on financial markets, accounting, corporate law, entrepreneurship.. etc.” While many of her classes were in English, Laura decided that while she was in Paris, she would try to improve her French, too. “I felt like I needed more practice on the French side, so I started going to a French language school outside of HEC. In addition, in HEC, I took law classes in French with native french students, and learnt French labor and entrepreneurial law. I generally really enjoy learning a language through a subject so that was really fun for me.” It seems to have been a year well spent: the fourth-year student reports her studies on business in France have helped her attract multiple offers in her post-graduation job hunt.

Laura was initially hesitant about studying abroad. Though her mother is Japanese, she had spent most of her life in Spain and Hong Kong, making her time at SFC almost feel like a study abroad experience in itself. “But I’m really glad I did!” says Laura. She further explains that SFC students thinking about study abroad don’t need to be worried about the cost. The program is a one-to-one student exchange—while she was at HEC Paris, for example, a student from HEC Paris came to study at Keio—and her tuition fee was the same as it would have been for a normal year at SFC. To others wondering about studying abroad, Laura says: “Don’t think twice. It can open many doors to your career and let you discover new hobbies and interests you never imagined you would have.” 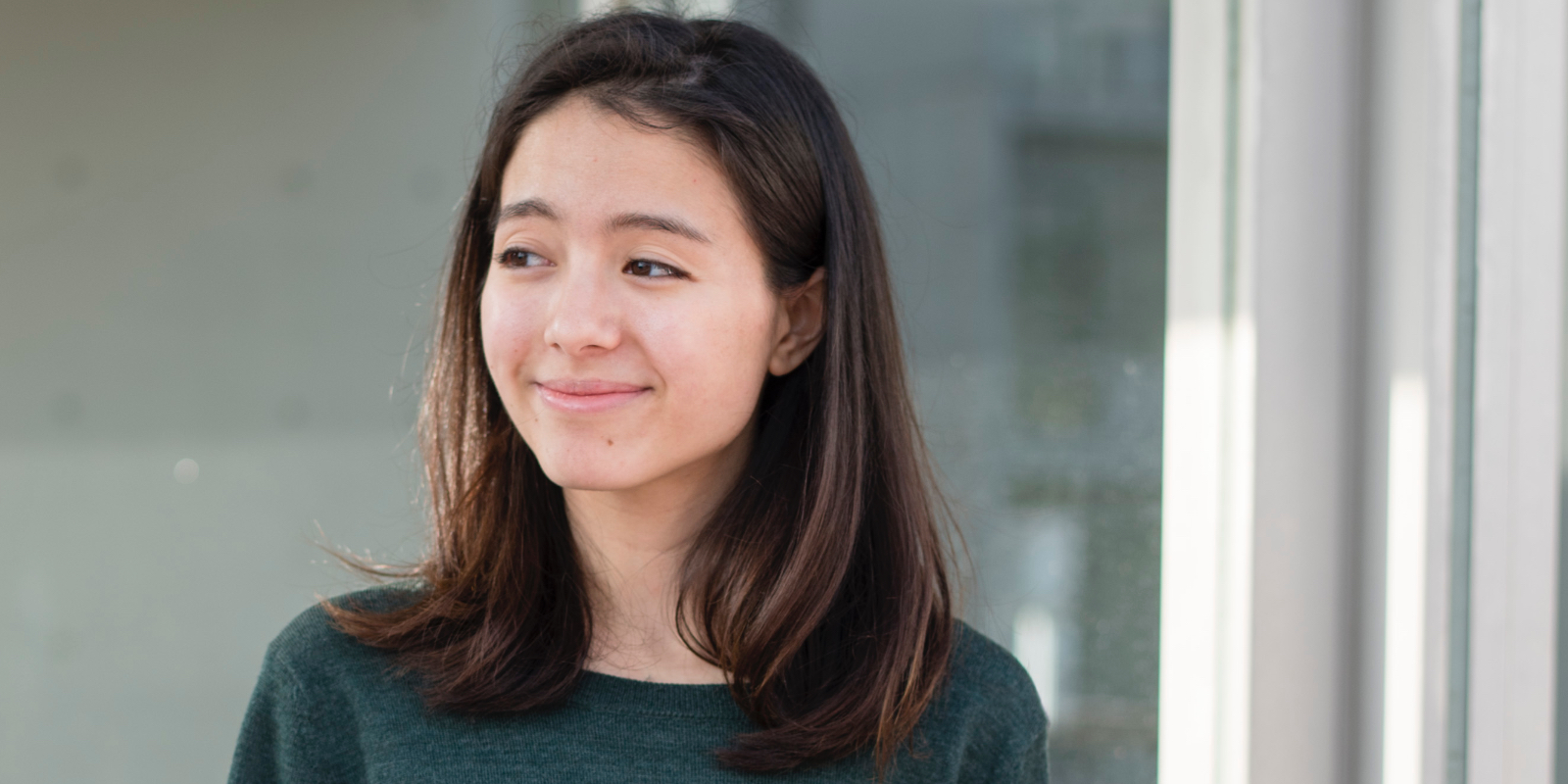 From engineering to finance

Laura spent her first few years at SFC focused on computer science and programming, but a fateful internship made her realize her true passion was to be found elsewhere. “I did an internship in a bank in a trading support role, coding on Excel for traders and things like that. I realized it looked a lot more fun to be a trader than to be in the supporting role. And I just kind of fell in love with finance by working close to the markets. I never knew it could be that interesting.” Thanks to SFC’s flexibility, and her study abroad experience, Laura was able to pivot to a more business-centric line of study. But as with many SFC students, she realized her multiple interests could actually work to enhance and support each other.

That was especially evident in her graduation project, an online app that helps teach Spanish proverbs to Japanese and English speakers. Building the site itself required her programming (not to mention language) skills, but now that it is complete, she is considering using her newfound business acumen to monetize it. To potential SFC students, Laura says that the GIGA program offers a lot of freedom—but that freedom requires students to be self-starters—and do their research. “You should really look into the school before coming, because there are so many things you can do here.”