I was born in New Zealand and raised in Taiwan, but I had a lot of exposure to Japanese culture from an early age and was always interested in coming to study in Japan. When I reviewed the courses available in Japan, I found the GIGA Program, which allows for very free combination of IT courses with other subjects, in a very DIY style of course design. This is something not found at other universities or other Keio campuses. I was also attracted by the tradition and strong image of Keio University.
When entering SFC I was initially interested in environmental science, but after attending many seminars I felt that I wanted to do a project that was more directly related to people. SFC has many talented and knowledgeable professors studying the Asian region, which also attracted me to learn about the Asian history and diplomacy. I eventually decided on my project after seeing the issue of the Upper Mekong River dam construction in the Yunnan province of China mentioned on the news, and wanting to know more about the impacts on the people in the area. It was an ideal fit for me, as the topic is related to the environment, people, and also policy. My hypothesis is that water usage in the region has been negatively affected by the dam construction, and I will look for evidence to support this hypothesis through interviews with the local people about how their quality of life has been affected. The plan for the research is still under development, including possible field work in the region. Currently I am working on building evidence from case studies and other references that support the hypothesis, in parallel with information gathering from NGOs in the region on the people that I would like to interview. The Yunnan province is expanding economically at a very fast rate, and the dam was constructed for generation of electricity, but the huge area of land appropriated for the project cannot have been without some cost and effects for the local people, as water levels downstream from the dam have dropped significantly. I hope that I can use this project as a stepping stone to further study in the future.

One highlight of the program was the opportunity to attend a five-week Study of the U.S. Institutes (SUSIs) for Student Leaders on Global Environmental Issues leadership program held in the US, where I was truly inspired by my fellow students, strengthening my belief that this was the field I wanted to pursue. Also the passion of other students in my research group for their own subject was a great inspiration for me.

In the future I hope to build on this experience to go on to work as a policy maker in an international organization like the UN, the World Bank, or the European Bank for Reconstruction and Development, working on energy security and environmental issues. I also completed a short internship at a renewable energy company in Iwate, which further convinced me that sustainability and energy are the paths I wish to follow.

Flexibility allows me to approach an issue from multiple aspects

The people around me in my research group are all studying interesting concepts in the South East Asian region and discussion in the group stimulates new ways of thinking about your own project. The flexible system also allows you to modify your course plan as you develop, so that you can know yourself better and to discover what you really want to do. It also allows SFC students to consider problems from multiple aspects, and allows graduates from SFC programs to communicate effectively with a broad range of people with diverse backgrounds. The atmosphere at SFC is unique in allowing you to decide what you want to do and to take action, with a lot of support, encouragement, and guidance. You get the satisfaction of both choosing the problem you wish to investigate and following it through to the end, which are both important skills to develop. 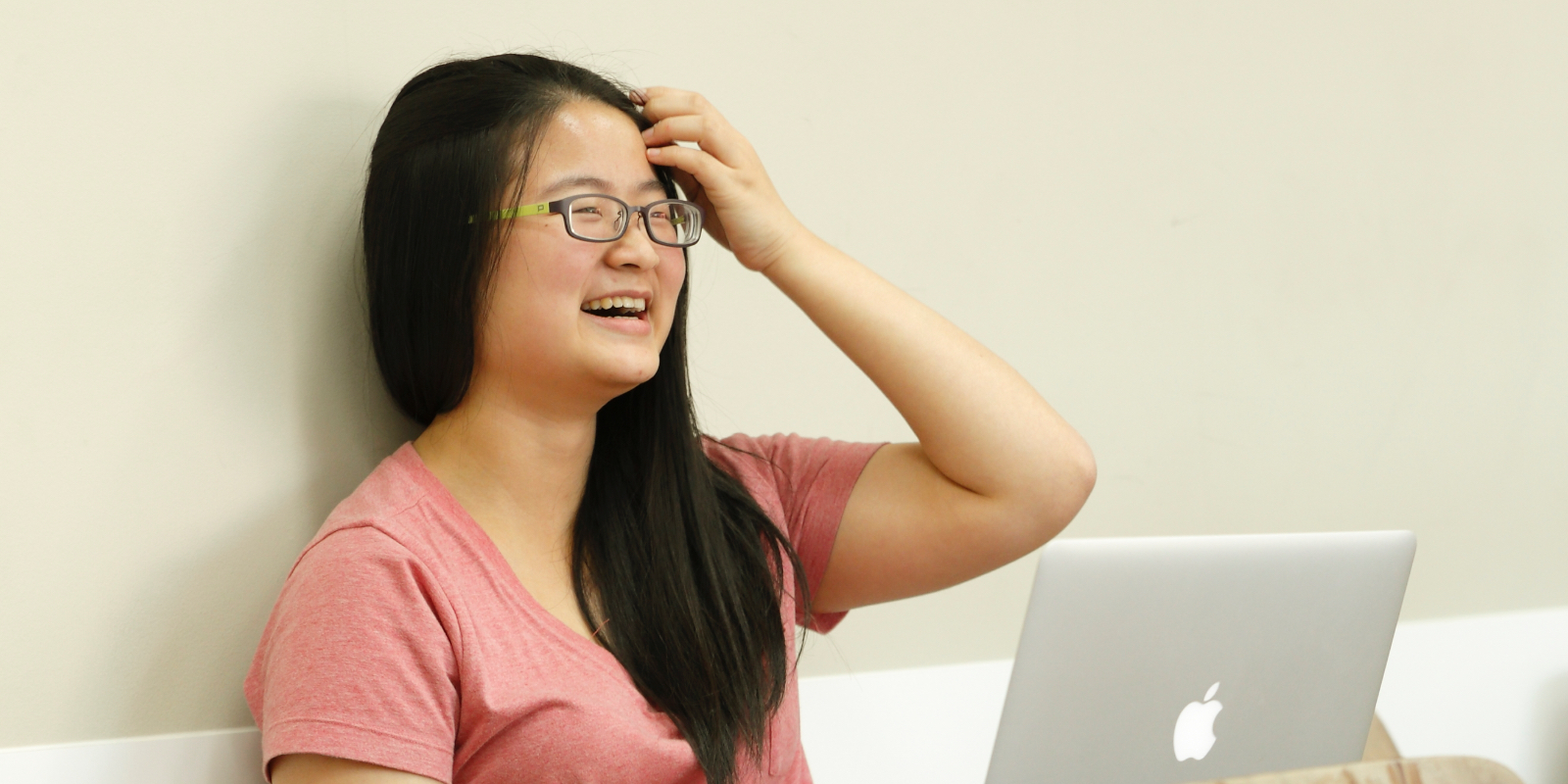 How I arrived at my research theme

The ‘Exploring Policy Management’ course in the first year helped me to discover what I wanted to do, shifting my focus from environmental science. Through the ‘World History and Civilization’ course I became interested in development, and took the ‘Development and the Local Community’ course. This led me to choose the Southeast Asia Development Seminar, which is a foundation for my project theme.

Note: Titles, affiliations, student years, etc. indicated for individuals are accurate at the time of January 2015.